Freakonomics fans will notice that in league matches this season, people with the first name of Simon have scored more than 81% of the M5's goals. So for the next league match we will field even more people named Simon. [Captains note: maybe we should start with Simons Cooper and Frampton!]

First half, Simon T scored early for South followed by a couple of near misses from young Thomas. South dominated for about ten mins, then we had a string of substitutions which fooled Ely into unleashing their speedy young forwards and they in turn started to dominate the midfield. South's defence however held firm, ably marshalled by sweeper Dan. Jo, our keeper, was largely untroubled but had to make one save. Statistically, Dan made more interceptions than we had scoring chances in the first half. This is designed to say that it was the defence who won us the first half.

The half time talk seems to have turned the game South's way. South always seem more dominant in the second half. Each of the Simons got two more goals.

Captains note: Due to a slight miscommunication of the results we have two MoMs this week - Dan and Phil and LoM Simon number 13!

Everyone played very well yesterday, with two very deserving men of the match managing to get their noses ahead of the other great performances. 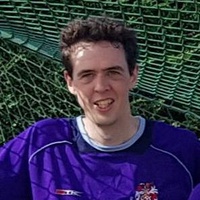 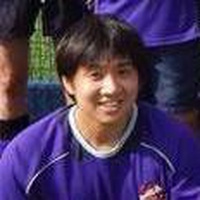 For being boringly predictable and scoring yet another hat-trick