We knew this was always going to be a tough game – first versus second in the league and both unbeaten so far. It turned out to be a real battle in the rain in front of a large crowd of Bury supporters on the sideline. In the first half we had the majority of the possession. Our goal came from lovely build up play in the middle by Robyn, Katie and Abi, then Alice slipped the ball to Sarah who smashed it over the keeper first time, into the roof of the net, for a fantastic finish. We had a couple of shorts and periods of strong attacking play, but just couldn’t increase our lead.

Bury had some fast, skilful players who were causing us problems; passing became more frantic and patience was tested. Having been pushed off the ball by a very small and quick child, Alice then tried to scythe down said child from behind and gave away an upgraded short corner. ‘Excuse me sir, could you please explain that decision?’ I think was my polite question to the umpire. I looked to my good friend Katie Gibson for support, and was told to get off the pitch now. LoM awarded later.

The second half is a bit of a blur as I was still in a rage about the earlier decision. However highlights include:

MoM votes went to Abi for her strong play in midfield, Kim for great distribution, Rob Murray for her work rate, and Carly for passing play. MoM winner however went to Katie Cooil who was awesome all day, controlling her side from left back and making great passes up to the wings.

Still top of the league! 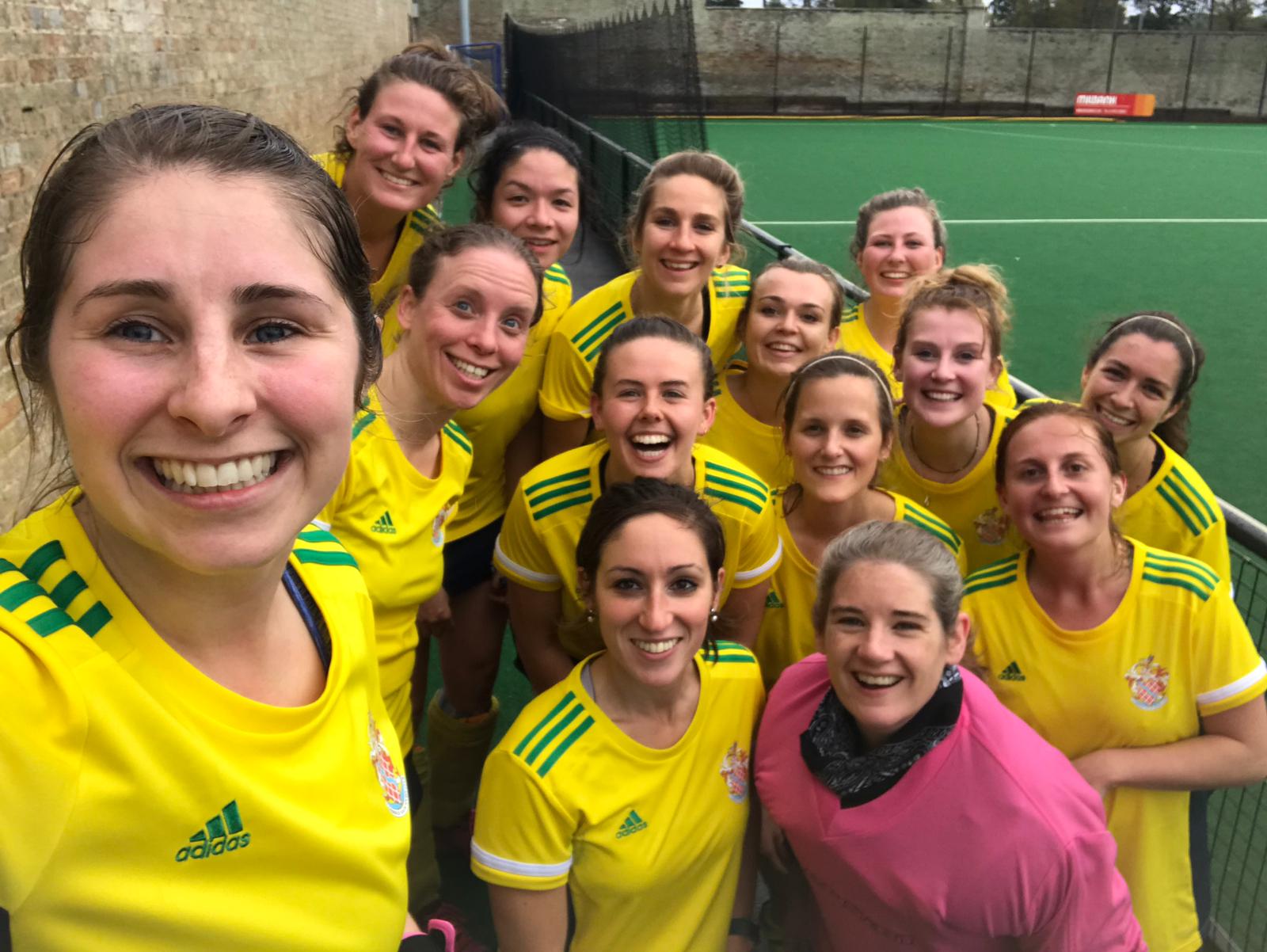