Well this is new.

A season which, now that it has ended, needs celebrating not simply for the usual successes off the pitch (although we do remain the friendliest club in Cambridge!) but for actual, tangible success on it.

Anyway, well done Xabi and the rest. Very good. You’ve had your fun now so that is the last time I’ll mention it. If you lot start celebrating again, I doubt we’ll be able to keep Karran out of the borstal.

Last year’s blog focussed on my own Alford-fixation and the grave, grave dangers of pre-pre-drinks. Lessons have been learned (not least that I didn’t have to go to Alford this season); hence, I give you…

(Here, the audience learns the setting (Time/Place), characters are developed, and a conflict is introduced.)

So pre-pre-pre-drinks happened. Hannah Kenyon – I am blaming you for this. Meanwhile, the great and the good of Cambridge South were desperately YouTubing ‘how to tie a bowtie’ videos and laddering tights. But, by the time 6.30pm came around, a surprisingly smart bunch descended on the Cellar Bar within the rarefied environs of Clare College. One hundred and two Southerners, all dressed up to the nines and ready to party. But, there was to be no wine on the table…

(The action of this act leads the audience to the climax. It is common for complications to arise, or for the protagonist to encounter obstacles.)

Not just that, but the two work-experience kids behind the bar had only 8 bottles of white wine for sale and the barrel of lager needed changing. Cath and Emma moved between the grumbling horde. ‘Why not have a Baileys?’, they suggested. The collective mood became decidedly febrile. Could the evening be rescued by a wild mushroom risotto and the champion of the piece, Chairman John Greaves?

(This is the turning point. The climax is characterized by the highest amount of suspense.)

Had Greaves faced greater challenges than this in his lifetime? Armed with nothing more than a winning smile, some stories about Andy T and a dodgy plastic lectern, he took to the stage. A hero waits for his moment though, so there was space for Dani Kilsby-Steele and Dom Nelson to rouse the naughty corner into a spot of heckling and Mark Williams to cop an understandable barb about his previous failings as M1s skipper. After each of the gallant team captains had tried their hand, Greaves re-took the microphone, with the evening hanging on a knife-edge.

You could hear a pin drop. The atmosphere was positively chewy. He began.

At once the spell was broken. The man can play a room like the Pied Piper himself. First, some warm words for the usual suspects on the committee. Then, a heartfelt thanks to the organisers of the evening. Finally, his twin aces - he presented a pair of awards that brought the house down; to Ania (for all-round splendid behaviour across a series of tasks) and Jim (for looking less like Xabi Alonso than he did last year). It was magnificent. 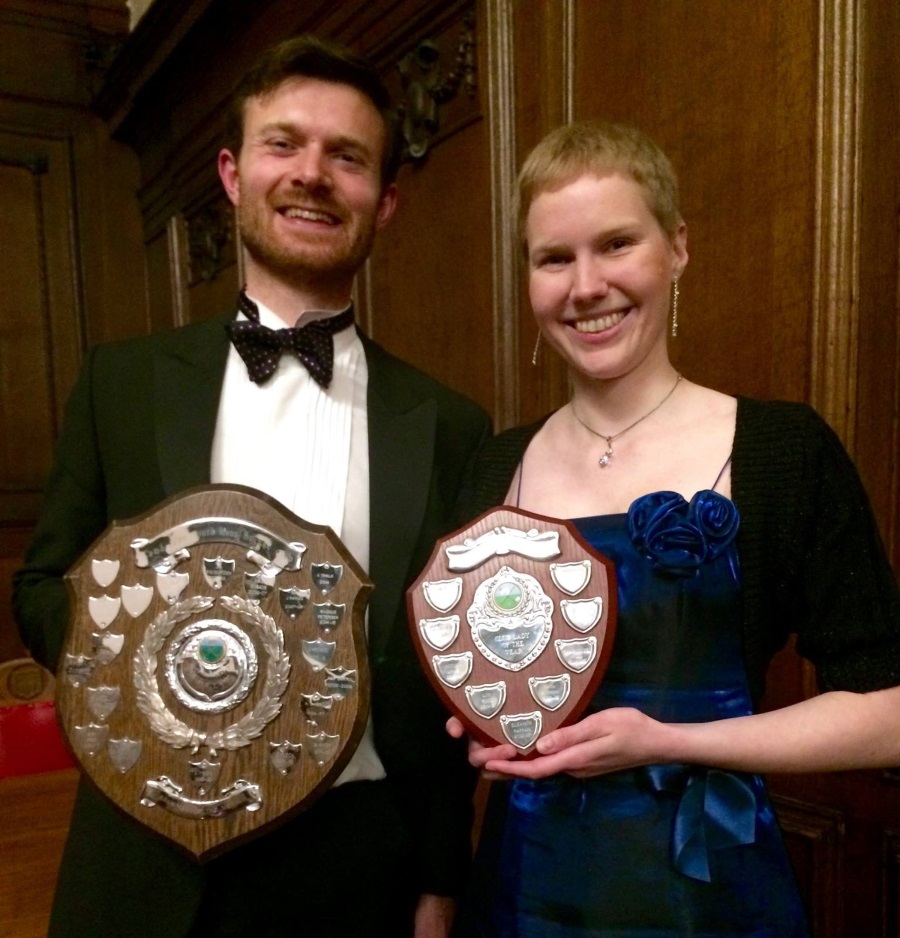 (The opposite of Rising Action, in the Falling Action the story is coming to an end, and any unknown details or plot twists are revealed and wrapped up.)

The mob was sated. They collapsed, giddy, into each other, with back-slapping a’plenty and selfies galore. The staff at Clare ushered us downstairs where, glory be, the bar had been re-stocked! The Rock had by now consumed three packets of bacon fries, hastily purchased by his selfless wing-man, El Sid, and was back in good humour. Rosselli was beaming, surely. Dabb was gleaming, demurely.

(This is the final outcome of the drama. Here the author’s tone about his or her subject matter is revealed, and sometimes a moral or lesson is learned.)

Eventually, every curtain must come down, and so it was at midnight that we were thrust, like babes from the teat, into the wilds of Cambridge. The potential options were numerous and varied. Fez? Bed? Addenbrookes? It is one of the strengths of the club that we cater for many different characters and each found something to satisfy themselves in the early morning hours. The moral of the story? PLAY FOR CAMBRIDGE SOUTH!

(At the risk of sermonising, maybe alternating between water and wine throughout the evening might be an idea too)

In the interest of dramatic effect, some or all of the above may bear little resemblance to what actually took place. 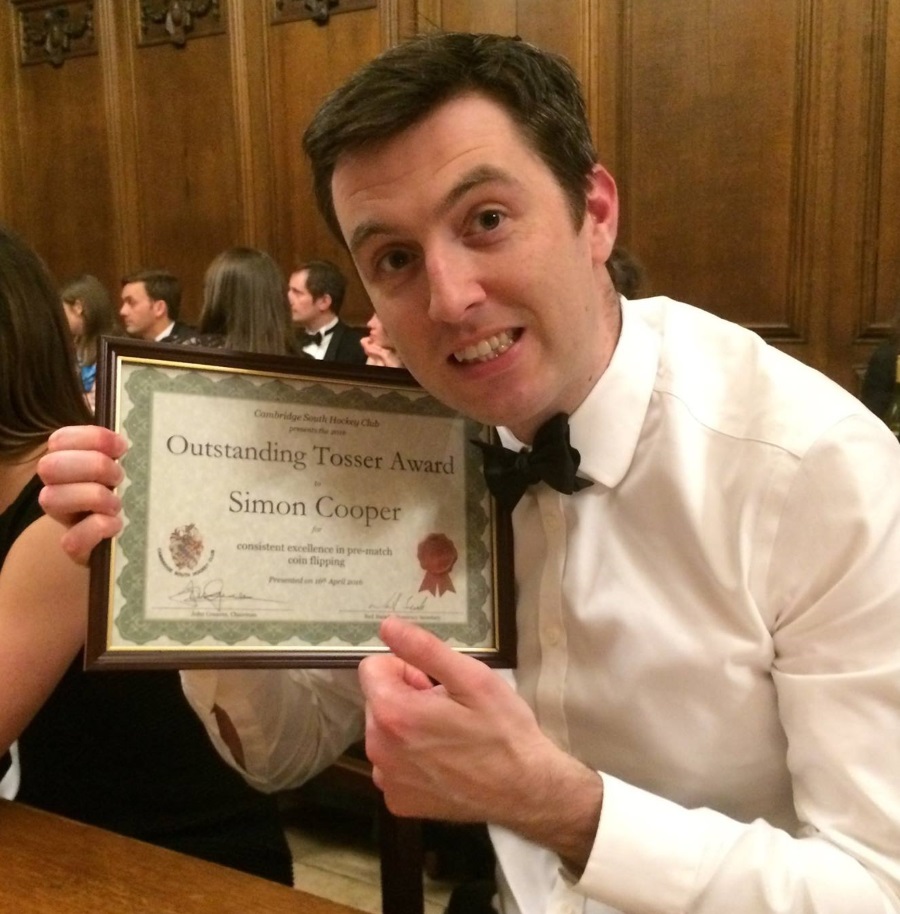