The car was filled with an inflatable mattress, two cool boxes, a gazebo, several crates of beer and cider, camping chairs, personalised T-shirts, vacuum-packed duvet, a cardboard shell and a papier-maché star: this can only mean one thing…Ely weekend!!

Everyone woke early on Saturday morning and managed to make it to Ely on time. This in itself is an accomplishment as usually someone is late or forgets to turn up to a mixed fixture (I think everyone was pretty excited for this one). Graham even arrived early and had already erected the Palace by 9am. T-shirts were dished out and the two South teams, Sega Mega Drive and Nintendo 64, got stuck in!

Saturday saw both teams complete in five matches against the likes of Ely, St Ives, Pelicans and City. The most entertaining match of that day was the South-on-South fixture. Not wanting anyone to feel left out, we decided the entirety of both squads would take to the pitch in a pay and play-style brawl (and I managed to get my own back on Colin for the last mixed match and clinch the win).

Between matches we lounged at base camp (several years of attending this tournament has taught us well, for our base camp was complete with a gazebo - with another one to spare - windbreaker, speaker and ice bucket for beers). By the close of play on Saturday, both teams had played well enough to make it into the Shield play-off the next day. With all the hockey done and dusted for the day, we brought out the garden games and cards, and cracked open another crate.

The theme of the weekend this year was 'Back to the 90s' and we had decided our teams' costumes would revolve around Mario Kart (released in 1992 for those who are interested). I couldn't have been more impressed with the Southerners' efforts, we had such a variety of brilliant costumes that people had lovingly made and spent time on. There was only one thing for it…race time! As the sun set and we failed at yet another round of Shin's difficult Korean drinking game it was time to head in to the club house for the famous Ely disco. The music was all from the 90s and the DJs gave each team their moment in the limelight by playing the theme music for each group's costumes, including Britney, Toy Story, Rosie and Jim, and of course the Mario theme tune.

It was safe to say the next morning we were all slightly the worse for wear! The combination of Smirnoff Ice, Cactus Jacks, Jäger, loud rain and chilly conditions was obvious on the faces of everyone at breakfast. Nevertheless, we pulled ourselves together, put on our damp and stinky playing kits and went out in the sun for another great day of hockey! Battered, bruised, sleep-deprived and sunburnt, we somehow managed to make it all the way to the finals of the Shield with Nintendo 64 claiming fourth and Sega Mega Drive taking second place. 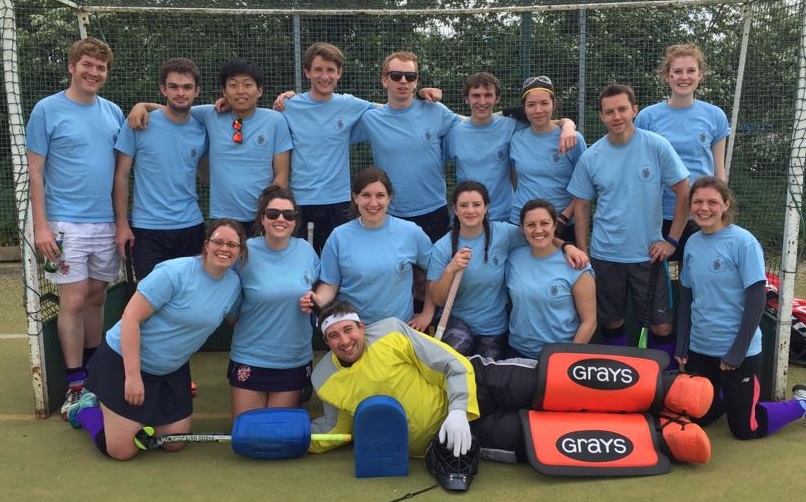 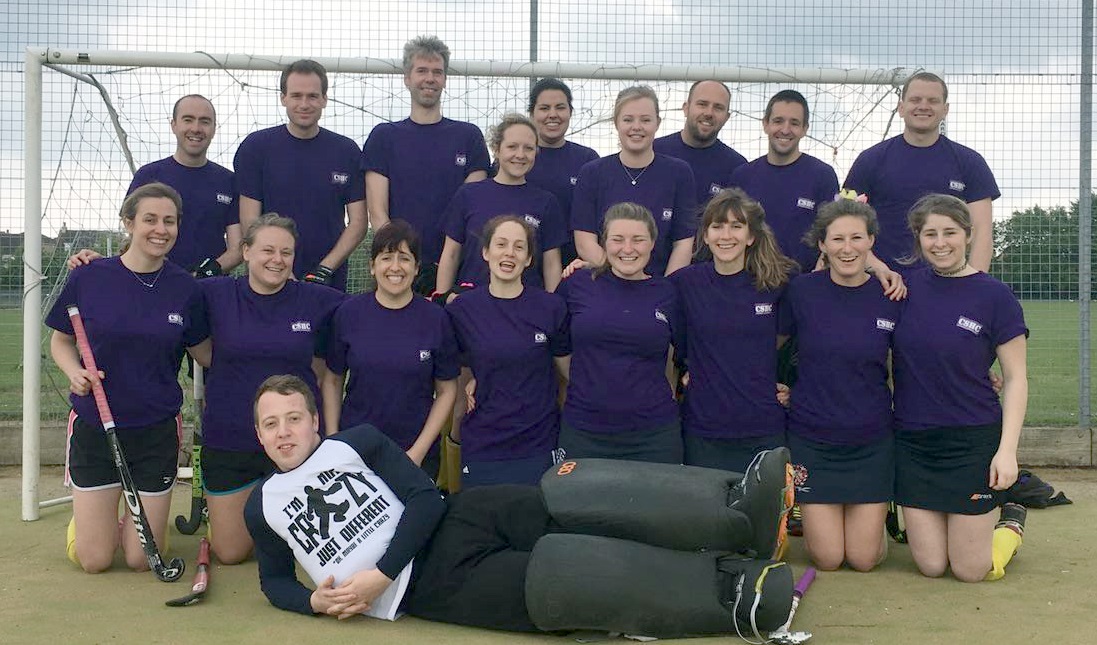 What an amazing weekend!! Thanks to everyone who took part in the tournament this year, it's hard to put into a wee blog post just how much fun we had but I think the video will help. Here's to Ely 2018!

Annual Dinner 2017 - The One Where Joe Got All the Awards