This blog is courtesy of Bhav, Rob and the other coaches who attended…

The setting…
It’s October… Our juniors had plans to play at Wisbech…but too much rain came our way! NO MATCHES! :-(

It’s November… It was cold but sunshine greeted South’s U8, U10 and U12 sides in Newmarket. The facilities were great, we saw a BBQ, grill and snack table! Wow! GAME ON! :-)

The Rascals (U8s) team fared well. We warmed up together before playing both Newmarket teams and then all three Saffron Walden sides. The results were:

There was a lot of variation with players happily trying all sorts of positions, and everyone was a substitute exactly once. There was some good passing and excellent (block) tackles, the sort which have been practiced on Saturday mornings. What was also great was that everybody scored a goal! All in all, a fantastic effort from all the juniors!

Great passing play. Players showed real development from last season in terms of positioning, passing, general game awareness and playing as a team. All played really well. Well supported by lots of parents, including Sarah who helped with child management and logistics!

The Coolios worked so hard! Four games were played and all were very close. We lost the first game 1-0. The second game we spent almost the whole game attacking but the opponents’ D was so crowded we could not get the ball in the goal! A minute from the end, the opposition broke down the other end and a random deflection in the D ended up in the back of our net: another 1-0 loss. The third game was a 0-0 draw. Finally, in the last game we found our way through and Isla and Miles both scored! The children were excited; the coach was VERY excited!

Well done to the whole team!

In our 1st match against Newmarket 2s, we won 3-0. Lynden scored a hat-trick. We had 2 subs and we kept subbing Alastair, Lynden & Thomas as we wanted to keep them fresh for the next matches. 2nd match vs Newmarket 3s – We won 1-0 – Thomas scored the goal. Special mention to Katie and Sylvie who held their position very well. 3rd match vs Wisbech 1s – Drew 1-1 – We were winning 1-0 but Wisbech came back to draw the game. Sylvie also played in defence and her step-up to defend was next to no one. Euan scored our goal. 4th match vs Newmarket 1s – Drew 2-2 – We tried a new combination and allowed Euan and Charlie to play as attackers. Rupert moved from attack to defence. As a team, we found new combination working well and we were 1-0 up, then 2-1 up. However Newmarket scored in the dying minutes and the match ended 2-2.Key notes: This was the first time our team played together and we ended up winning almost all our games. We should take all the positives and keep working on our strengths, so that when we are winning a match, we end the game as a winning side.We also found that Sylvie has a very strong voice as she volunteered to cheer for the opponent team after every match! Well done Sylvie.

In our 1st match we played against Newmarket 1st team. It was a tough match as Thomas, Lynden & Alistar had already played Under-10 games. The game ended 1-0 to South as Lynden scored on the right corner. However, our star performance was from new player Joe. This was a hard fought match ending 0-0. Alastair & James were brilliant in defence. Alastair used his long arms to block any shots on goal. Midfield of Leo, Jack, Lachie, Daniel stood strong too. Joe was brilliant again. 3rd match was against Newmarket 2. We went down 0-2 in the first few minutes, but we kept fighting. Our never give up attitude showed rewards when Lachie scored his 1st goal for Under12s; 1-2. Few minutes to go. The players kept fighting to score another goal. Joe had a crack on goal, that whizzed past the right post. On a counterattack they scored another goal and the match ended 1-3. Brilliant performance by everyone! Key notes: Daniel, Lachie, Jack, Joe’s play in the midfield was very good. James & Alastair defended our D very well. Thomas & Lynden being the youngest players on the pitch were brilliant as attackers. In the end every player thought that our star performer was Joe. What a player!

Three great games played competitively and in fine spirits. More wins than losses but more importantly good fun was had by all! 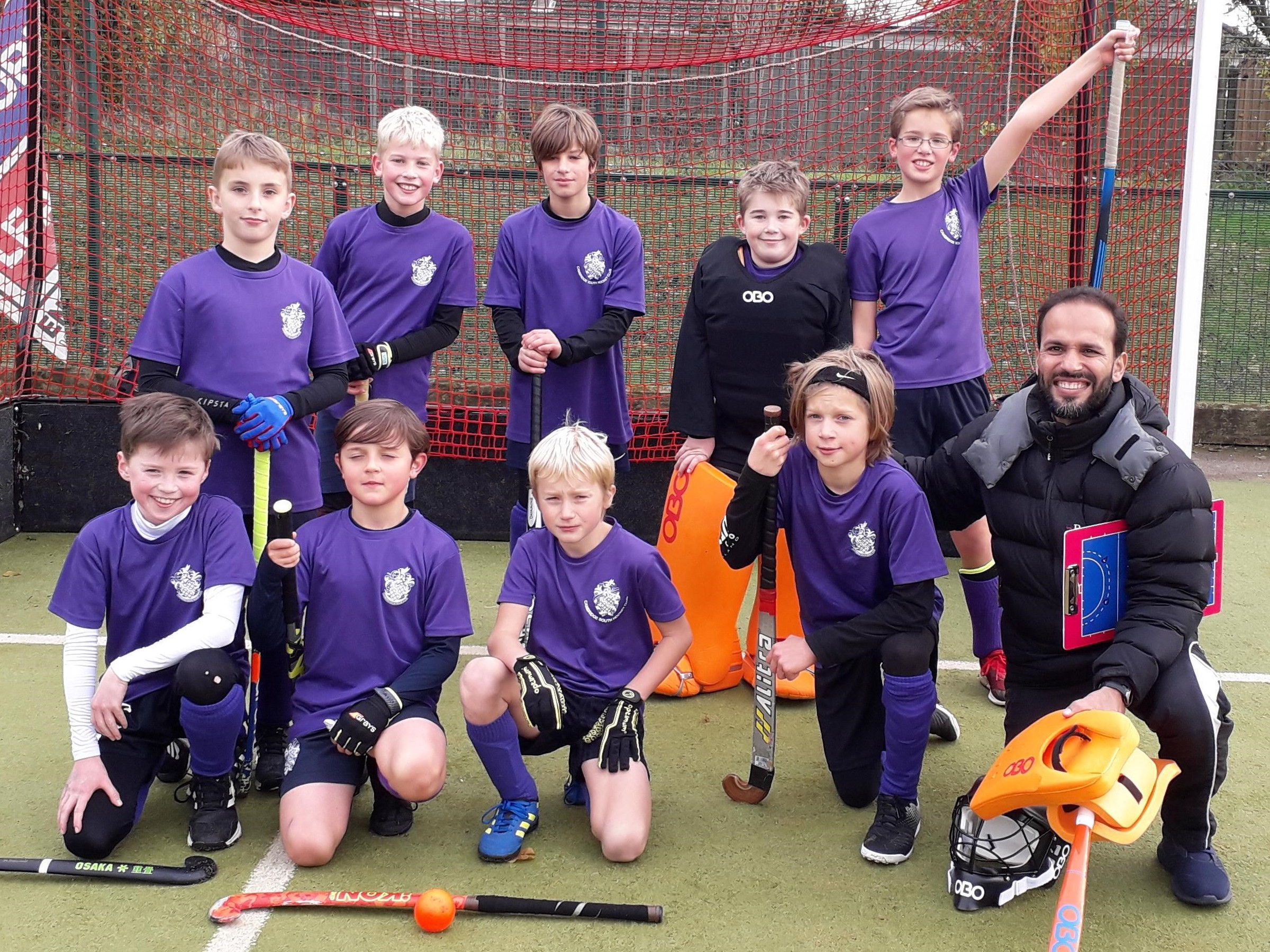 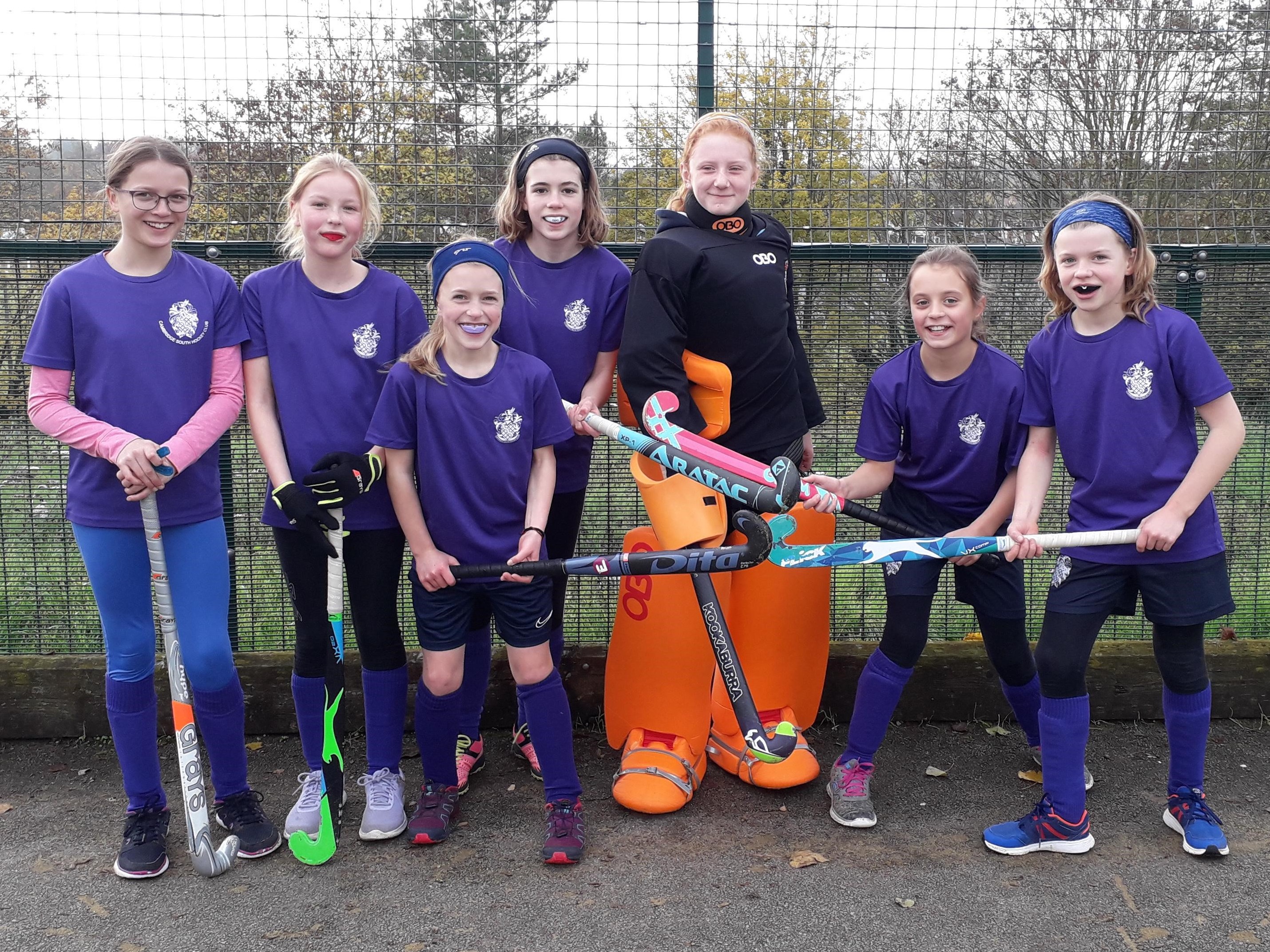 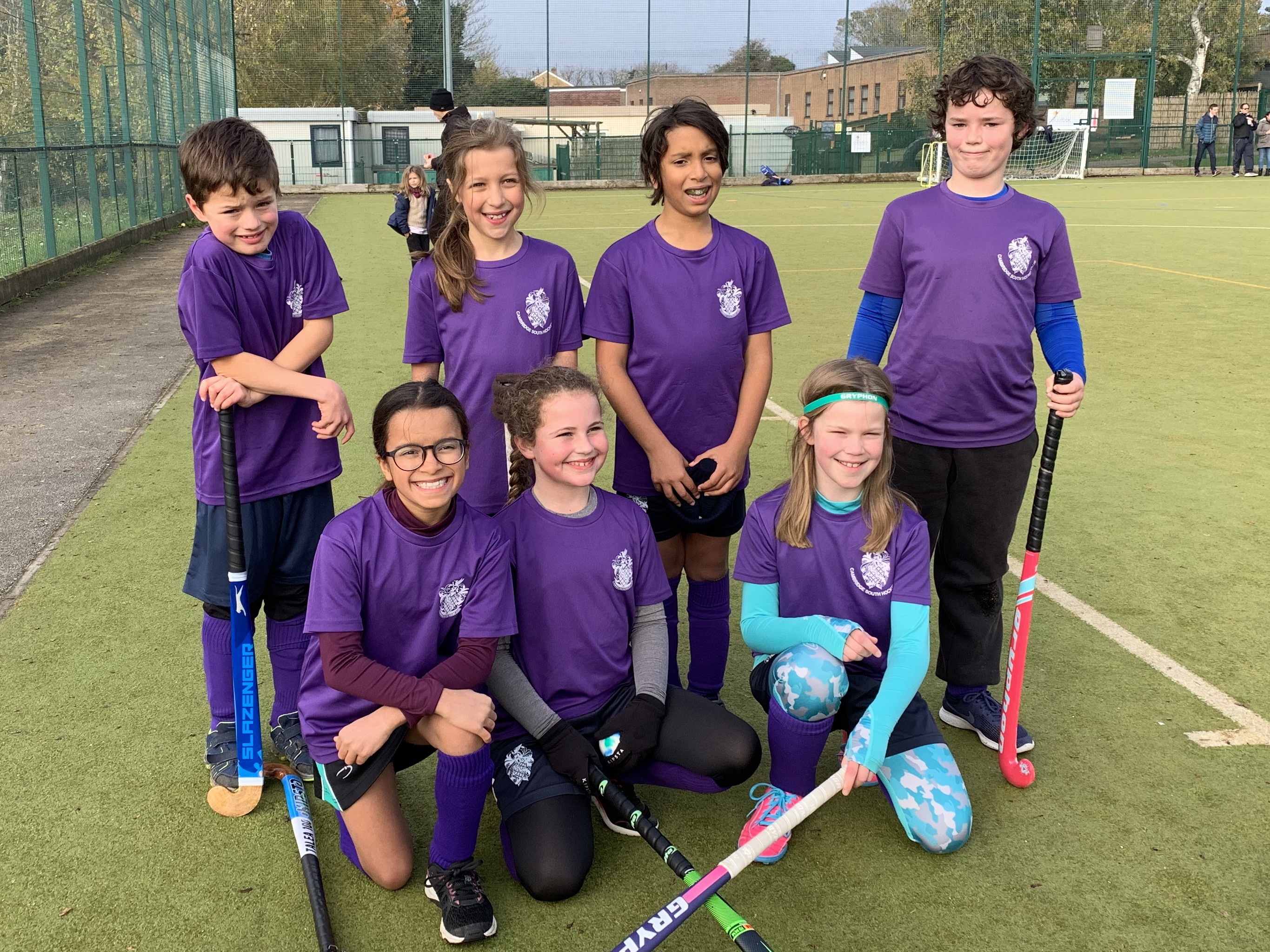