Three cars were deployed bright and breezy from Cambridge, full of bleary eyed hockey players who were neither bright nor breezy. But fear not, the Cambridge South Spotify playlist and a cheeky Maccy Ds got us pumped and ready for action!

We arrived and set up camp (by camp, I mean Kim unfolded a chair) and began to talk positions and strategy. Ahead of us lay six matches of confusingly varied length. Game 1 was against Norwich Dragons. The game was fast paced but, thanks to great player rotations, speedy midfielders in Kim and Georgie and an awesome goal from Laura, we won 1-0.

After a short wait it was time for game 2 against Broadland 1s. This was a tough game but we came away with a clean sheet and a 0-0 draw. During the long wait before the next match, we enjoyed a BBQ lunch and a quick power nap.

Match 3 was against a new opponent to our league division, Pelicans from Kings Lynn. We came away with a 1-0 victory thanks to a goal from Sophie and solid defending from Lou and Emma.

Matches 4 and 5 were against Norwich City 3s and 2s respectively. Both teams put up a good fight but we managed to secure a 2-0 win against the 3s with goals from Laura and Amalia and, despite being the only team to put a ball past the amazing Loopy, we beat the 2s 4-2 thanks to a hat-trick from Laura and a goal from Sophie.

Our last match was against Reepham Ladies, with great linking play from Diane and Hannah and another flurry of goals from Laura and Sophie resulting in a final victory of 4-0.

Having lost none of our games we were quietly confident that the trophy was ours and even stayed for the presentation just in case. Sure enough our name was called and Boss-lady Lou proudly collected the silverware. 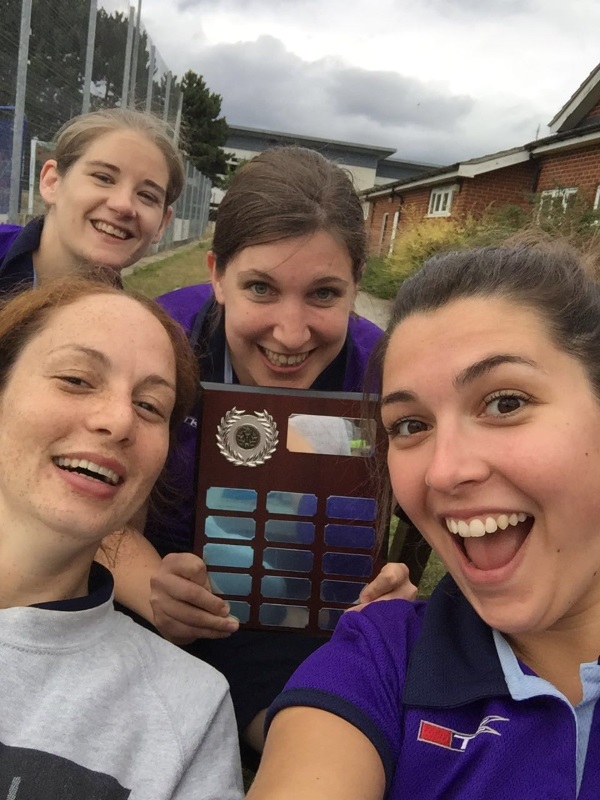 We entered the tournament as some preseason fun to kick start the season and see how we did. I don't think any of us realistically thought we were competing to actually win but we played for each other and supported one another on and off the pitch. Most of all we had great fun and plenty of laughs. Big thank you to Norwich City Hockey Club for inviting us and putting on such a well organised tournament that ran really smoothly.

Bring on the season! 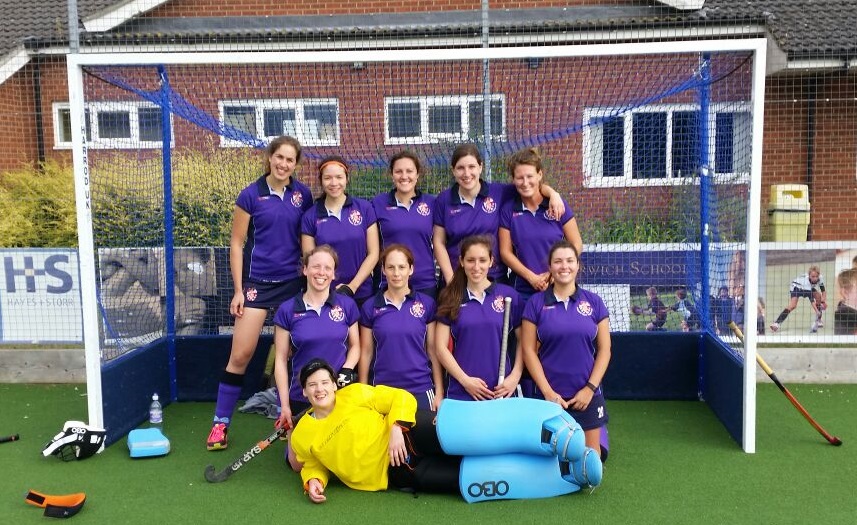